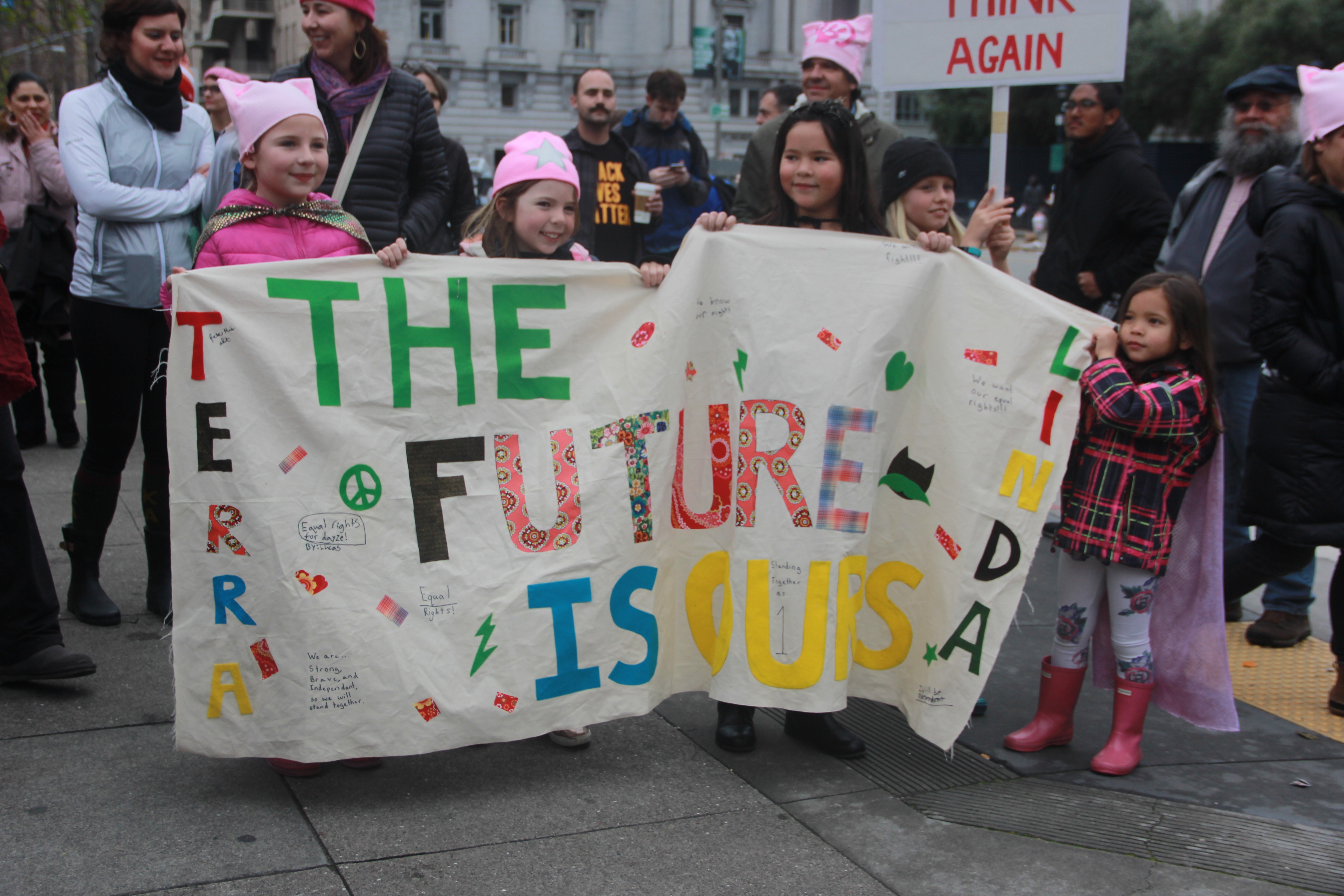 Out now in Forbes is a thought-piece worked on by Oriol Iglesias and numerous members of Medinge Group, entitled ‘Will Generation Co and conscientious organizations save our world?’ This differs from the earlier piece on this site. As outlined earlier, there is a Generation Co that’s not bound by age, but by shared values, acknowledging

This article is directed to brand managers interested in building models for sustainable development and conscientious consumerism. The article is a version of a paper published in the Journal of Brand Management (2011).

Brands with a Conscience: a subjective assessment

In January 2011, the Medinge Group’s annual Brands with a Conscience (BWAC) awards will be announced for their eighth consecutive year. What does this term represent? What are the awards, how were they created, how are they decided, who has won in the past and how can they be viewed in retrospect?