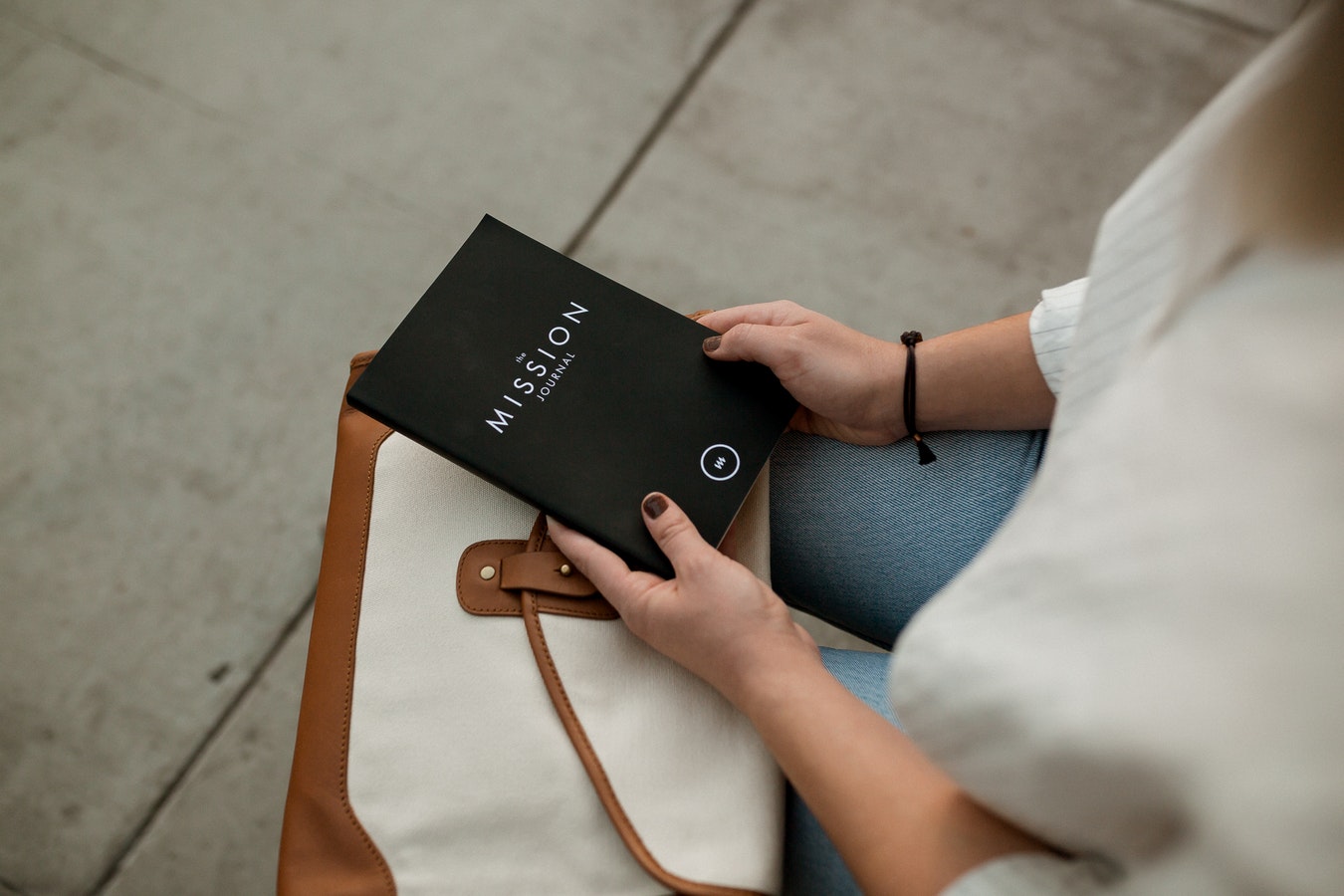 My friend and fellow Medinge Group member, Cristian Saracco, told me a story a few weeks ago about how the author A. J. Jacobs experimented with living a more authentic life through a period of radical honesty. Being this authentic led him to conversations like this:

The next day, we get a visit from my wife’s dad and stepmom:

“Did you get the birthday gift I sent you?” asks her stepmom.

She sent me a gift certificate to Saks Fifth Avenue.

Once again, I felt the thrill of inappropriate candor. And I felt something else, too. The paradoxical joy of being free from choice. I had no choice but to tell the truth. I didn’t have to rack my brain figuring out how to hedge it, spin it, massage it.

“Just being honest,” I shrug. Nice touch, I decide; helps take the edge off. She’s got a thick skin. She’ll be okay. And I’ll tell you this: I’ll never get a damn gift certificate from her again.

The whole story is worth reading and is interesting to consider at a time when business after business is talking about wanting to be seen as more authentic. All of us in the Medinge Group are interested in brands and businesses being more open. But how open do we really want them to be? Radically honest?

A. J. Jacobs gave up on his experiment within a few weeks, and although he noted that ‘all my relationships can take a whole lot more truth than I expected’, he was relieved to be going back to not telling all of the truth all of the time. So if white lies and omissions are an important part of personal interactions, what do we want of businesses? Do we want them to say that every action they take is designed to generate profit? Probably not. But equally do we want them to pretend they are solely governed by altruistic motives?

Mastercard recently came under huge fire for its ‘meals for goals’ campaign, through which it promised to donate meals to hungry children for every goal Lionel Messi or Neymar score at the World Cup. Ian Wright, no less, described it as ‘the worst marketing I’ve ever seen’. The campaign was certainly crass in its execution (as everyone pointed out, it begged the question ‘are you going to let the children go hungry if they don’t score?’), but it was also inauthentic to what Mastercard is and does. It’s a multinational financial services corporation that helps people access credit to buy and do more things. That’s not a bad thing, and it’s relatively simple to see how that can be given substance in purpose-led activities that help people in developing countries access microloans, for example.

Campaigns around that could show that Mastercard understands people’s needs as well as its own responsibilities as a business, and could engage audiences around programmes that are authentic to its core values. They wouldn’t necessarily have to spell out that this should lead to new markets for its services, but it would be clear to anyone who thought about it. Beyond the crassness of execution, providing free meals isn’t really authentic to who Mastercard are.

So while brands needn’t be radically honest in their social programmes—‘We’re only doing this because we see developing markets as an important alternative to slowing demand in Europe, and we think millennials will share stories about these programmes’—equally they need to be true to who they really are. And if their stated purpose and values don’t talk to them as a commercial, for-profit business, then they’re not being true to themselves. And that eventually bites you.

The answer, as so often, lies somewhere in between. Brands need to be true to who and what they are, allowing audiences to draw fair inferences. The profit motive shouldn’t be masked or hidden (or not there at all—what’s the point of that?), but it doesn’t need to be rammed down people’s throats. It’s important to acknowledge the commercial vested interest—and our model has always had this factored in, going way back to the launch of the Lifebuoy social mission for Unilever over a decade ago—but sympathetic to the audience in the way it’s communicated.

The phrase ‘salt of the earth’—first used in the Sermon on the Mount—describes good, ordinary people behaving in a decent and straightforward way. It’s not a bad guide for brands trying to navigate this new world of purpose and authenticity. Do the right thing and be straightforward about your motives. 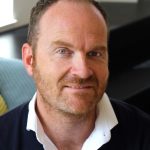 The case for a better US