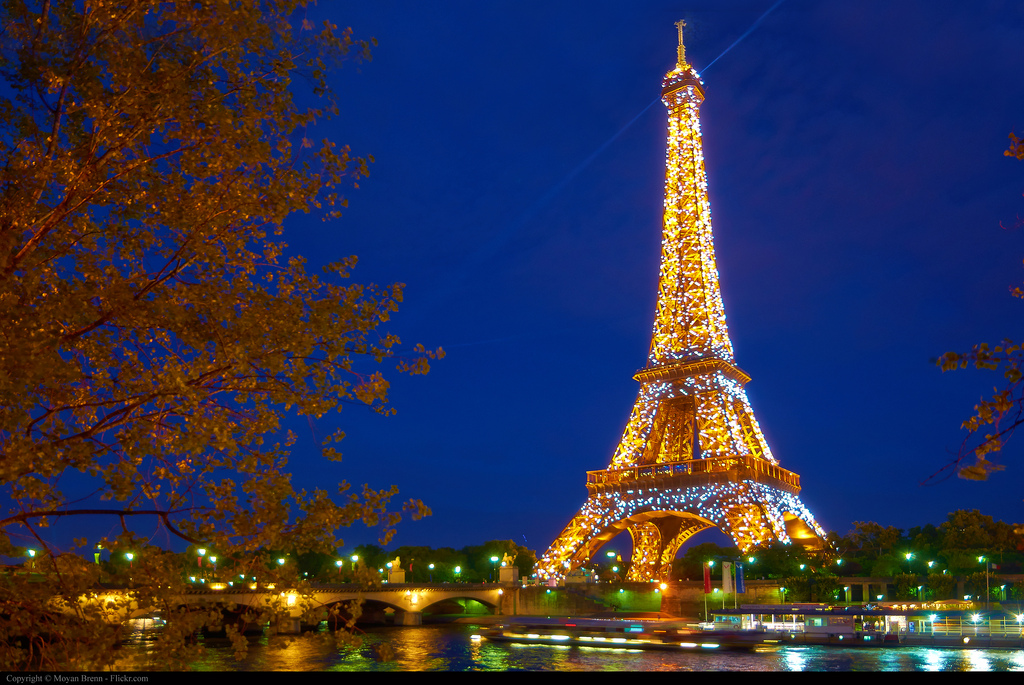 The twenty-fifth meeting of the Medinge Group will occur in Paris on January 30 and 31, 2014. The two-day session, to be held at the campus of the EDHEC Business School near métro Bourse, will bring together international members of the Stockholm-based think-tank on branding, which was founded in 2000. The group now meets twice a year for dialogue and to discuss the brand discipline. Attendance is by invitation only.
‘We use our meetings to exchange ideas, debate practice and look ahead together,’ said Medinge’s CEO Stanley Moss. ‘This year we will ponder the implications of privacy, purpose and how organizations define themselves in a world increasingly based on digital media and the internet for brand perception.’
Some of the discussions from Medinge wind up in the think-tank’s Journal, which is published annually on its website.
The Medinge Group awarded Brands with a Conscience from 2003 to 2011, and a book documenting the initiative is now being readied for publication in 2015. The group continues to delve deeply into the theoretical underpinnings of branding, the search for contentment in the workplace and market-place, issues of humanism and innovative practices and new paradigms for brands in emerging markets.
You can watch the meeting live-streamed at ustream.tv/channel/medinge-group.