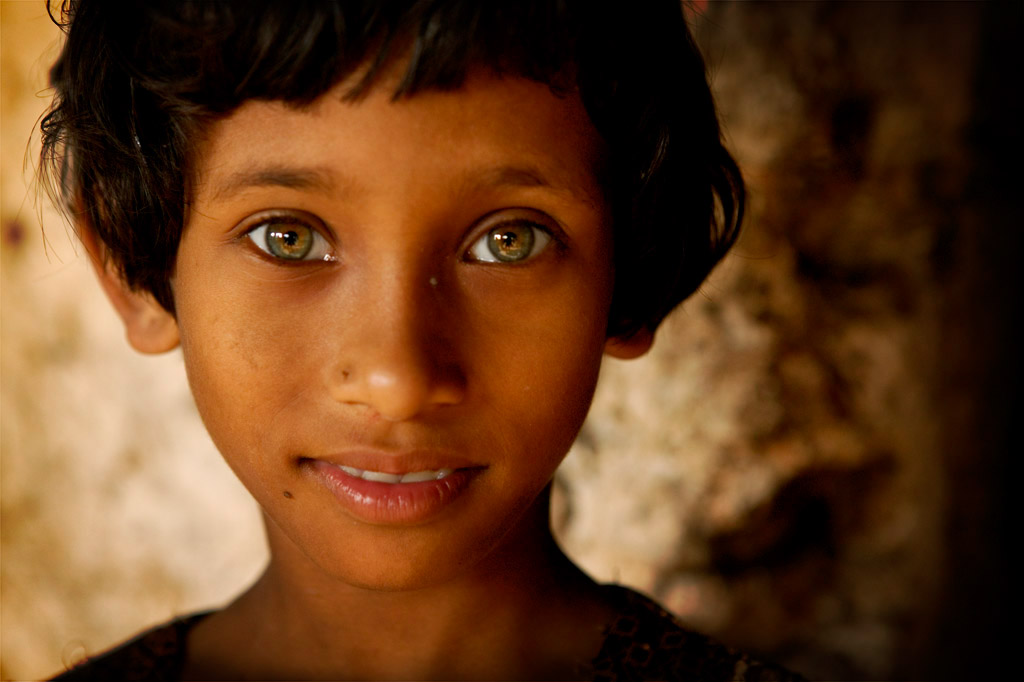 Define the essence of the brand La Benevolencija and share it in a short and compelling brand story.
[Note: re-naming, visual and verbal identity are out of scope for now]

The brand story will be used to realize the ambition of the organization:

Who we are: an educational media organization

We are an NGO headquartered in Amsterdam, active in the field of peace-building.

As a group of film, tv- and radio makers we produce and roll out edutainment concepts: educational entertainment. These are broadcast via radio, tv, online, games and any other relevant media or communication channels.

Human beings thrive in safe and secure societies. But a continuum of violence constantly puts pressure on safety and security. Especially in times of major change, uncertainty fuels fear and fear can lead to violence. We believe societies can overcome this continuum of violence when individuals are aware of their own reflexes to insecurity and can stimulate an attitude that helps them overcome it.

Our purpose and mission

Break the continuum of violence:

An Active Bystander observes a conflict or unacceptable behaviour that he or she thinks is destructive or likely to make a bad situation worse. The active bystander takes steps that can make a difference:

Based on the findings and research from social psychologist Ervin Staub, a proven way to break the continuum of violence.

To set up projects in Europe and the USA based on our proven methodology. In addition, by 2024 we want to deliver -20 years- proof of concept that will allow more successful lobbying to bring this methodology into education systems that parents, governments, multinationals and other peacekeeping organizations around the world can and will use to help (re)build and maintain safe and secure societies. 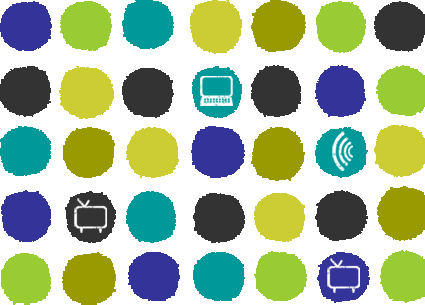 Key stakeholders for the brand story

The audiences for the existing African projects (over 9,5 million people in Great Lake Region Africa) are familiar with the name Benevolencija, but not with the organization behind the projects. In general, every project has a target audience, but for now we would like to focus on the two key stakeholder groups to help the brand realise its 2024 ambitions.

The more knowledge people have on how to recognise and resist manipulation to violence, the better they will be able to be an active bystander when needed.

In other words, we help people to understand how brainwashing and peer pressure works on them to get them engaged in violence.

La Benevolencija has been running edutainment projects for the last 14 years in Rwanda, Burundi and the Democratic Republic of Congo (DRC) -a densely populated area that has been widely plagued by violence for the past half-century.

The projects aim to help the audience at three different levels:

The majority of the projects undertaken in Africa were radio soap operas, broadcast in local languages to national audiences. But the methodology can involve other media as well.

The series of radio dramas have become extremely popular in their respective countries. In each series, a young hero and heroine, from opposing sides, are the role models. They live in a virtual location, in a virtual war and in each episode they are confronted with various techniques of propaganda – all the while acting out their own Romeo and Juliet story – eventually leading to reconciliation.

More than 1500 programmes have been produced and evaluated for impact. The learnings from the programmes will be used to create comparable programmes for people anywhere in the world in similar situations.

At the moment projects aimed at Western Societies are being initiated:

There is a growing need to create awareness in Western Societies. Climate change, a growing world population, the impact of social networks and big data on media and (fake) news all lead to a growing sense of uncertainty and all fuel fear, which we see around us during explosive riots and terrorist attacks.

However, it is not easy to convince audiences here, as well as potential donors, that the experiences gathered in Africa can be applied in developed societies where the threat of violence seems further removed.

Strong drivers for fear that may endanger social cohesion or catalyse societal disintegration include:

This short animation video explains the continuum of violence and shows how fear leads to violence (and the worst-case scenarios when this is not stopped).

THE CASE FOR A BETTER US