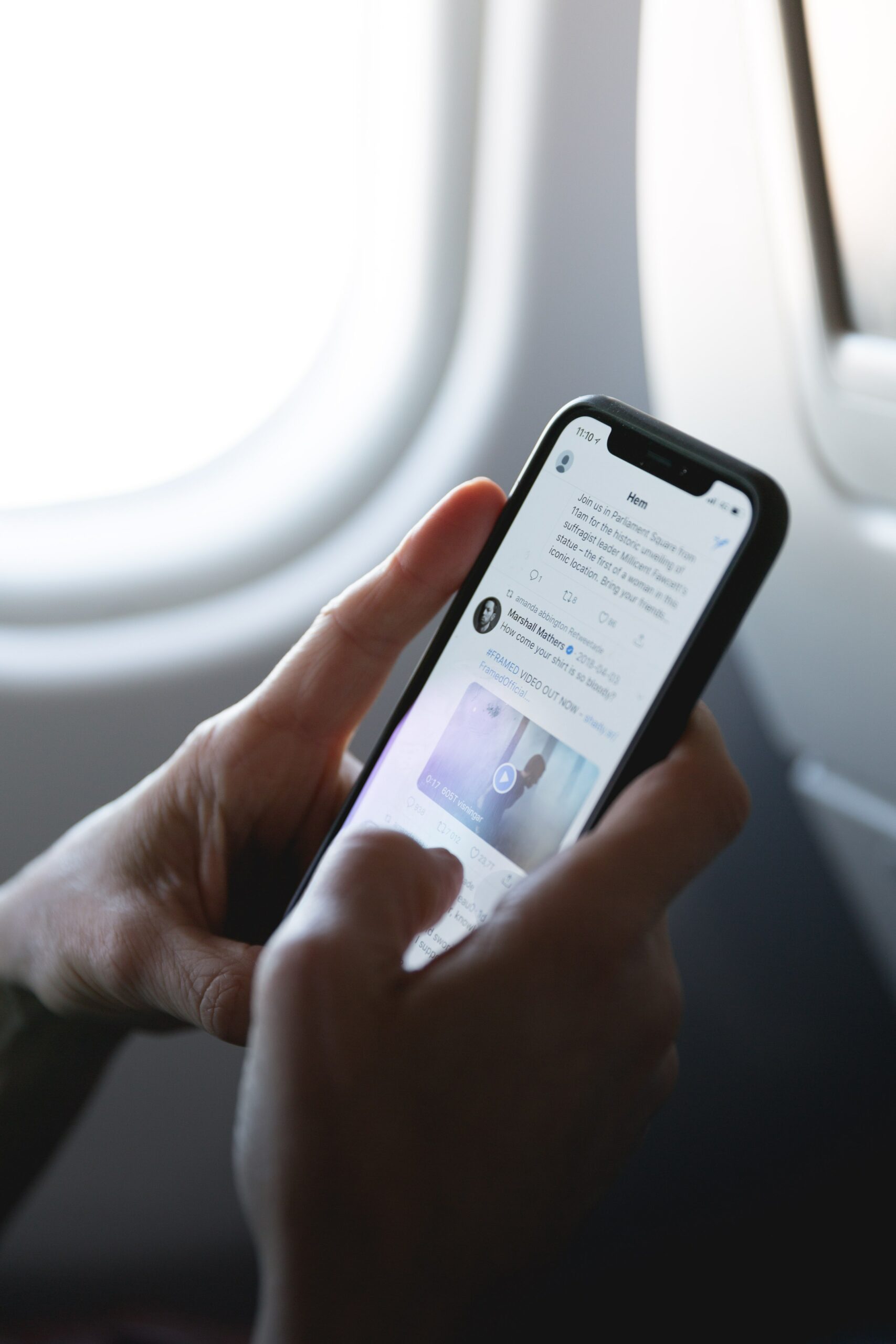 Just one year ago we were engaged in conversations over what the future “new normal” would look like. It seems long ago. We have entered a new chapter in history, a new future, a new normal. And it looks bleak. Our time will be remembered in the history books as the time of a perfect storm: war, sanctions, lockdowns, rising inflation, recession, and the list can go on. We are called to respond to unprecedented challenges and we need to be at our best as individuals, communities and species.

Business, too, is called to express its best version. Not only organizations have to respond to changes in the very fundamentals of the markets, but they need to give answers to requests that grow louder by the day. Amid the decline of political ideologies and religions, the public is looking at companies and brands in search of meaning, and possibly of a way out of the mess we are caught in.

Some past stories give us hope that business can help. It is comforting to look at the transformation that Unilever experienced under the leadership of Paul Polman. Patagonia makes for almost a cliché in any conversation about business for good, with its founder Yvon Chouinard in the role of a semi-god of sustainability. And there are stories of smaller businesses that are less known but equally inspiring. A few years ago, the young CEO of Gravity Payments, Dan Price, became instantly famous for his decision to pay his employees a minimum wage of $70.000. Many thought that Price was on the highway that leads to failure, others predicted his soon to come bankruptcy and most thought that business is to be run in different, more serious ways.

More than a decade passed and Gravity Payments did not go bankrupt: it thrives instead.

The red line that unifies these stories, is the inspiration of a leader that ignites the power of a crowd. Paul Polman found a fertile ground in a corporation that is immense in dimensions. His leutenants could have gone a different way, but decided to gather around his compelling vision. On a similar note, Yvon Chouinard is a visionary genius, but his quest to save the planet could not generate such a successful business if the men and women in his team did not back him up with grounded practicality.

More business leaders are raising their voices, offering visions and solutions to problems and crises. Bill Gates, Tim Cook, Elon Musk, Peter Thiel: the list is long. These leaders are stepping up as new Mosseses that show us the way out of Egypt. They come with a worldview and ask us to join them on a journey to a promised land that we cannot yet make out. We look at them in awe and admiration, but a voice within tells us that something is not perfect. What is it?

Take Musk’s buy out of Twitter, for instance. It was done with a specific moral claim based on his understanding of freedom of speech. We can agree or disagree with Musk, but a more general question comes to mind: should one person be the guardian of freedom of speech? Is that safe?

One could confidently propose that it is wiser to cling to the wisdom of the crowds on these types of matters, because it would reflect a general moral compass that emerges as the result of different views and sentiments. A very agreeable position and one that I subscribe. But the times that we are living in, propose challenges that cast doubts also on the infallibility of the wisdom of the crowds and the morality that emerges from it.

Recently, Hans-Georg Moeller, a German professor of philosophy and religious studies at the University of Macau and a philosopher himself, argued that morality is a polarising category and it is getting actually in the way of finding a much needed solution to the war in Ukraine. Professor Moeller offers views that reflect an attractive blend of German rationalism and Chinese Taoist influences and advocates for a less partisan approach to identity. I find that he is proposing something new in the way we think of ourselves in a world where competition has invaded every aspect of our life: whether we think of nations, business or personal social media profiles, we think in terms of outperforming others. This is a fundamentally confrontational approach that focuses on relative performance rather than the outright creation of value. We should pause and interrogate ourselves: are we on the right track?

Our times are interrogating us about the meaning of being part of a community. There are no easy answers but a conversation on the substance of “US” is very much needed. The war in Ukraine is offering an idea of “US” as the opposite of “THEM” and it would be naïve to expect anything else in the face of the horrifying images that we see every day. Nevertheless, we see that confrontation and zero sum approach is pervasively present in too many parts of our society that are not stressed by the extreme conditions of a war. In business and especially in branding, which is a discipline that has much to do with identity, we see how the view of “US” as different and possibly opposed to “THEM” is the norm.

I make here the case for pausing and reflecting on a different approach to “US”: one that does not build trenches against “THEM”, but concentrates on creating value and possibly helping people to live an (even marginally) happier life. “US AND THEM” should no longer be meaning us versus them, but should rather suggest that the differences in visions, world views, values and moral constructs make for diversity and enrich our lives.

There is a job for business here. We are all called to offer our contribution, because brands and star-CEOs have pitched for moral leadership.

We should start a conversation on a new meaning of “US”, one that is evolutionary and not confrontational, one that includes and integrates rather than opposes and negates. We should be envisioning a sense of “US” that helps advancing on the journey to become a better society: we should ultimately be working on ideas that help finding the way that leads to a “BETTER US”. 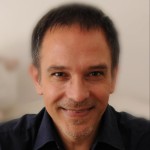