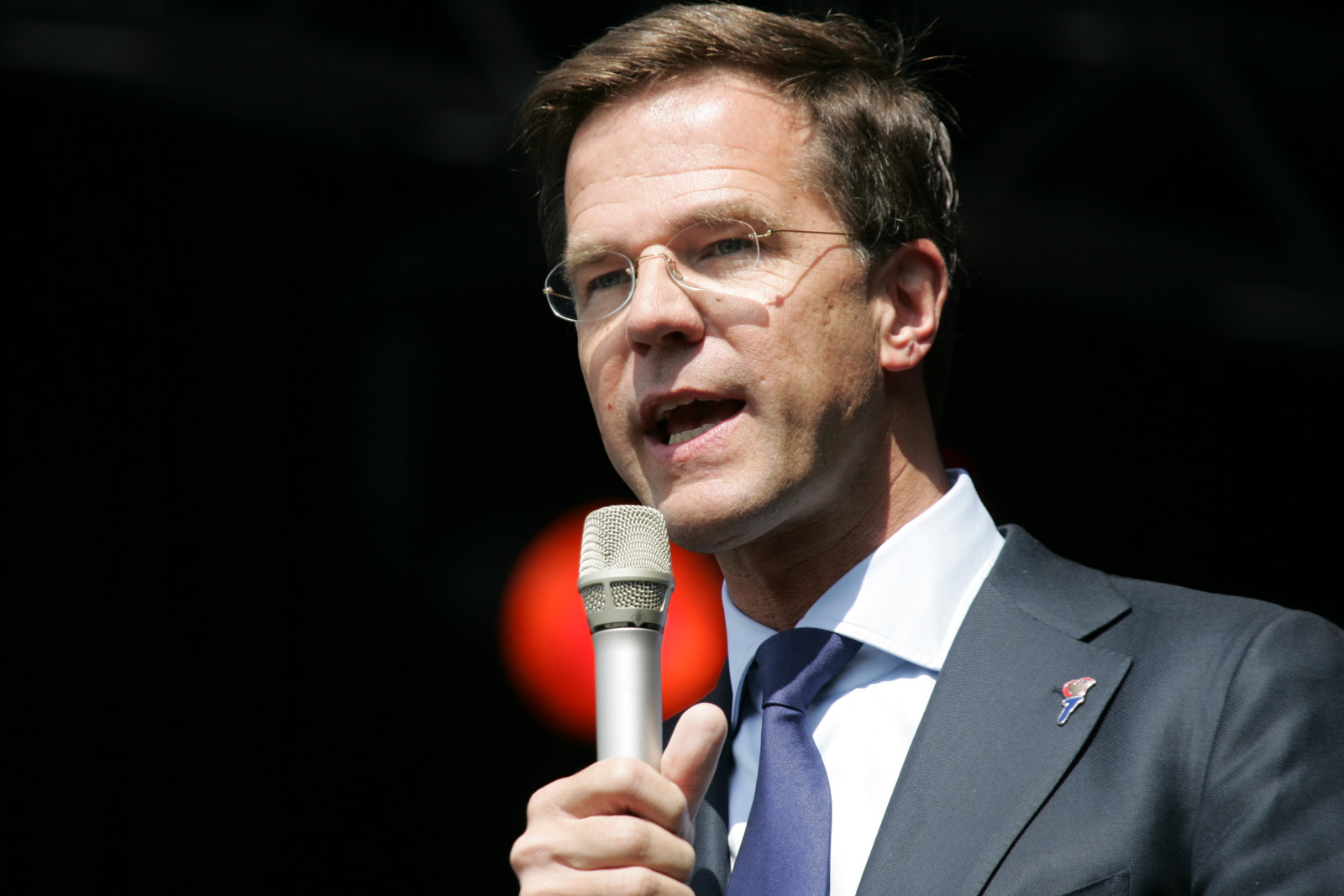 We know different societies vary in terms of their orientation towards individualism (me) and collectivism (we), rooted in their histories, political systems and cultural values.1 We also know that the orientation—from Asian Confucianism to northern European social democracy to American individualism—has consequences in terms of social trust and cohesion.2 What we have seen, in the context of the COVID-19 crisis, is that wherever societies start from on the “me-we” continuum, there has been a movement towards the “we”. This is not universal: we can observe steps in the other direction, particularly by those who feel threatened by others who are seen to be somehow culpable for spreading the virus or for restraining individual freedom. Yet, what can be observed in the innumerable acts of kindness towards others, the willingness to raise funds for social causes, the commitment of health care professionals and service workers, and the ongoing concern for the well-being of friends and family, is a resurgence of “we”—the sense of a common humanity underpinning society. The question is, will this endure?
Our judgement is that Generation Co—a multi-generational cohort—will maintain its commitment to others. This will be expressed locally, face-to-face, as people work together to solve problems and seize opportunities in their community, and globally, primarily through online networks that can bring together people with shared interests and common passions—whether it be conscious fashion, sustainable food sourcing or climate change. Whereas, local versus global, has often been described in terms of oppositions (citizens of Somewhere against citizens of Nowhere)3, we view the global and local as co-existing in Generation Co. People are simultaneously embedded in local activities and part of global networks. Identity will increasingly be determined both by our Somewhere and Nowhere roles. There are three interconnected factors that support this.

The means to connect
Philosophers, sociologists, psychologists and anthropologists give strong emphasis to the importance of being-with; being connected to others is essential for us. This is concerned both with frequency of contact and the depth of relationship, which in turn determines how emotionally connected we are and how altruistic we are to each other.4 The more open we are, the better we are able to empathize and to understand other people’s motivations and intentions.5 Ironically, while the COVID-19 crisis has created social distancing, it has also stimulated an awareness of the need for social connection. This has led to a realization of the importance of being with others, both physically in small groups, but also online through social media and the power of platforms such as Zoom and Teams. Whereas the former is very specifically local, online platforms allow for global connectivity. It is likely that this will continue. The effervescence of social life, which describes the buzz of being with others and the lingering sensation of joy afterwards, is a powerful incentive for people to connect and share.6

Responsibility
If the dopamine generated by social connectedness provides people with the motivation to connect, collectivity enables them to effect change. As the philosopher Karl Popper observed,institutions cannot improve themselves—that is the responsibility of people.7 A powerful example of this, prior to the COVID-19 crisis, was the campaigning on climate change by Greta Thunberg. She is an apt example of Popper’s point, in that she took on the rsponsibility to improve the failings of institutions in terms of climate change. She did not start out on a global quest, but her organic, localized protest, amplified by media (social and otherwise) became global and highly influential. The crisis also generated local heroes, such as Capt Tom Moore, who at age 99, set out to complete 100 laps of his garden before his 100th birthday as a way to raise £1,000 for the National Health Service and ended up raising £32 million; and individuals who have contributed to collectives such as Coronavirus Makers, where some 20,000 people have designed, produced and distributed material for health institutions to fight COVID-19.
As these examples demonstrate, spurred by perceived injustices, unfair practices or causes that need addressing, people will take responsibility for the world around them, independent of institutions. However, we might add that governments also play a role in sponsoring change. It was noteworthy, that the Dutch prime minister Mark Rutte also asked the young people of the Netherlands to help think about how the country should tackle the coronavirus crisis.

Fairness
Rutte’s request was interesting, not least because it demonstrated a willingness to listen to citizens. For the greater good, governments have mandated behavioural change on a significant scale and overridden many of the concerns of citizens. As some of the constraints of COVID-19 begin to loosen, albeit falteringly, we would argue that Rutte’s response is the right one. Governments, institutions and businesses need to recognize that citizens want to play an active role in deliberating about their futures. Voters are adults, who expect to be part of a “grown-up” debate, not just individuals to be influenced to vote this way or that in computer-assisted, targeted communication. This doesn’t negate the role of government as an arbiter and influencer, but it does recognize the important role people can play in co-creating post-pandemic solutions that are participative and fair—and not dictated by narrow self-interest.
In conclusion, overall our view is essentially optimistic. The Generation Co that has emerged in the crisis is cognizant of not only their connectedness to others, but their responsibility to shape their local and global environments for the common good. The power of a strong idea and the prevalence of social media also enables a cause to transcend the local and realize broader benefits. We foresee that wise governments will encourage this initiative and promote genuine democracy. We expect to see a new generation of more “conscientious” leaders arising from Generation Co, driven less by self-interest (or self-obsession) and more by a social compass.

Notes
1. C. Hampden-Turner and F. Trompenaars: Building Cross-Cultural Competence: How to Create Wealth from Conflicting Values. Yale, Conn.: Yale University Press 2000.
2. F. Fukuyama: Trust: the Social Virtues and the Creation of Prosperity. New York: the Free Press 1995.
3. D. Goodhart: The Road to Somewhere: the Populist Revolt and the Future of Politics. London: C. Hurst & Co. 2017. Theresa May, the Prime Minister of the UK also used this theme at the 2016 Conservative party conference when she said, ‘… if you believe you are a citizen of the world, you are a citizen of nowhere. You don’t understand what citizenship means.’
4. C. Gamble. J. Gowlett and R. Dunbar: Thinking Big: How the Evolution of Social Life Shaped the Human Mind. London: Thames and Hudson 2018.
5. D. C. Dennett: Darwin’s Dangerous Idea: Evolution and the Meanings of Life. New York: Simon and Schuster 1995.
6. C. Gamble et al, op. cit.
7. K. Popper: The Open Society and Its Enemies. Milton Park: Routledge 2002. 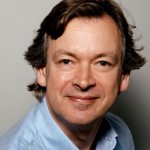