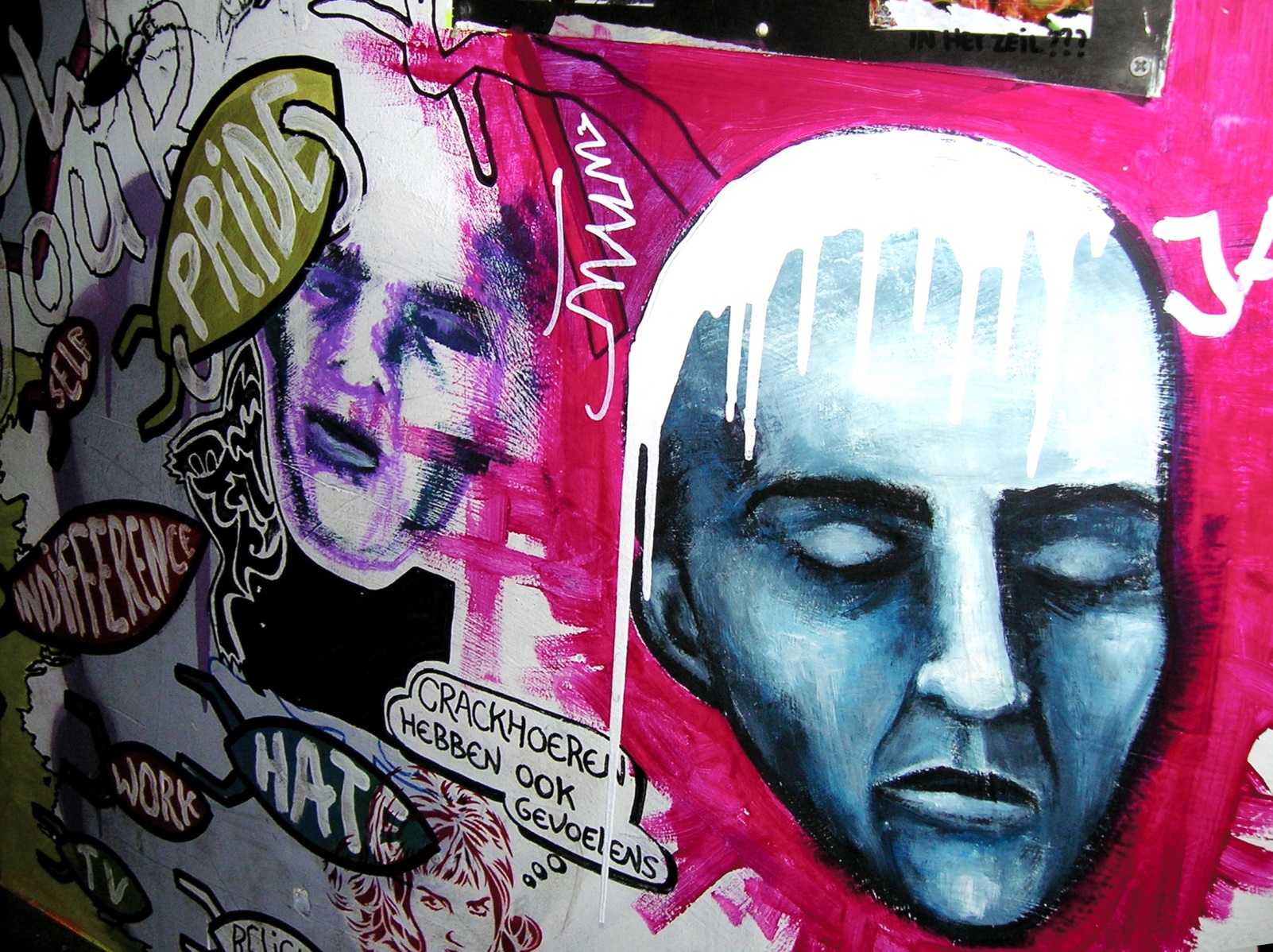 Through the eyes of Mihael Cudic visiting the Medinge event in Amsterdam, March 7 2017

Due to the success of Brexit, promoted by the UK Independence Party in the UK, and Donald Trump’s victory in the US, the year of 2016 brought a series of unexpected political events that shattered the Western status quo. Although populism has continuously plagued human civilization, very few thought the democratic world in the age of liberty and information would be so susceptible to the same propaganda techniques. From “Lügenpresse” to “alternative facts”, how did we get here and what can we do about it?

​On March 7th, Sandra Horlings, a values based branding and strategy consultant in the Netherlands, gathered several experts in a small theater near central Amsterdam to shed light on these current events. The evening started with Ms. Horlings welcoming the audience to participate with the experts, setting up the night for an informative open discussion.

The lecture series began with Peter Brown, international strategist and Director of FischerBrown, analyzing the political campaign techniques used by the Leave Campaign in the UK. According to Mr. Brown, the simple branding of the two sides – “Vote Leave” and “Remain” – had a significant impact on shaping the identities of the two sides: one symbolized the active position of “taking back control” and giving back hope to the UK’s often marginalized constituents, while the other symbolized a passive position of inaction due to the fear of what the consequences could be. When elaborating on the empirical arguments used by the Remain camp, Mr. Brown continued “people wanted simple answers to complex problems” – which the Remain campaign could not achieve.

Léonie de Jonge, a Ph.D. student at the University of Cambridge, followed Mr. Brown’s lecture and provided an analytical perspective on populism. Although we resort to labeling today’s events as “populism”, there is no consensus on how to define “populism.” “We don’t know whether populism is an ideology, a style, a movement, a strategy or a rhetoric” stated Ms. de Jonge. “Some argue that it can’t be an ideology because it lacks a theoretical basis, founding philosophers and key texts,” she continued. In an attempt to explain the current wave of populism, Ms. de Jonge suggests that it might have to do with political parties becoming more centrist, creating a political vacuum that allows for more radical parties to rise. She also noted that social media plays a large effect as it connects the candidates directly to the people, one of the main tenets of successful populist campaigns.

After a short question-and-answer session, the night continued with Carol Tarr, Harvard Graduate and lecturer at Wittenborg Academy, discussing possible solutions to mitigate populism, the most obvious of which are avenues toward information. According to Ms Tarr, “the demand for 24 hour 7 day a week news content vastly outstrip the supply of real news” allowing for individuals to “choose [their] social net along with the cosmology and the cosmogony that best legitimize [their] perception of reality.” Although we live in the Information Age, it is still imperative to ensure accessible quality sources of information. As a result, elite institutions have provided Massive Open Online Courses, or MOOC courses, for the public. However, according to Ms Tarr, very few people know of these free courses and for those that do use them, 39% are teachers who are already in the pursuit of knowledge. Why aren’t more people taking advantage of free quality education and how do we encourage more people to use it? Those are the questions that have yet to be addressed.

The night ended with George Weiss, founder of Radio La Benevolencija , offering a proactive solution on counteracting propaganda. Mr. Weiss began by explaining the concept of “virtuality”: taking as his example a famous study, in which Israeli and Palestinian students were tasked to solve the crisis in Northern Ireland whereby a majority came to very similar conclusions and solutions, despite wanting their own  conflict in Israel/ Palestine handled differently. This principle of “virtuality”, as Mr. Weiss labels it, shows an individual’s ability to recognize the wrong done by others as a way of approaching a  wrong done by themselves or in their community. In response to the Rwanda genocide between the Hutu and Tutsi, Mr. Weiss reached out to several psychologists and created the radio soap in Rwanda, Musekeweya, to teach subtle messages of morality, anti-violence, and acceptance. Within a year, the radio became the most  listened to program in Rwanda with 92% popularity.   According to Mr. Weiss, this show has caused a noticeable increase in trust and intermarriage between the communities, and a decrease in blind obedience to authority. Due to the success of entertainment education in various countries, Mr. Weiss is now looking to expand upon his work and to introduce a similar methodology in the developed world (for example, via videogames to teach players similar moral lessons). By 2022, Mr. Weiss plans to have a fully researched, step-by-step programme to counteract hate and propaganda in specific regions.

With more populist fronts rising across Europe, it is clear that populism is here to stay. In order to mitigate its effects, we have to continue researching how it forms and experimenting with ways to effectively inform the population.

Medinge GroupTruth and Purpose in the Age of Alternative Facts08.14.2017

The case for a better US