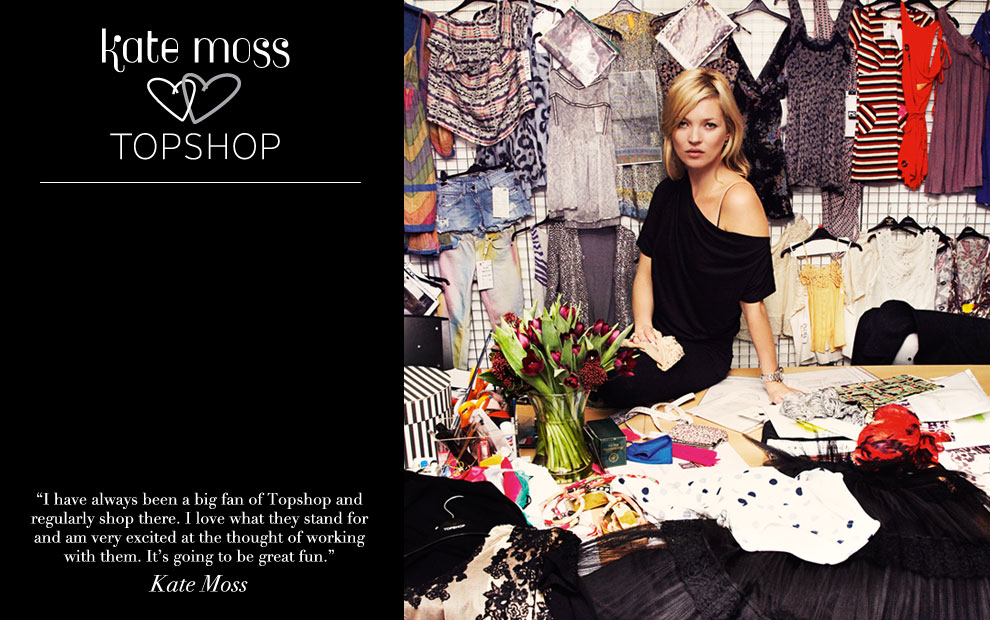 In 1999, the late Wally Olins sent me his book, Trading Identities: Why Countries and Companies are Taking on Each Other’s Roles, a fine read published by the Foreign Policy Centre that argued that countries were trying to look more corporate, adopting the practices of corporate branding. Conversely, as corporations gained more power and their need to practise social responsibility increased, they were adopting the ideas from nation branding. There was an increasing amount of this swapping taking place, and the 21st century has seen the trend continue: more countries have finely tuned nation brands and guidelines on how to use them, while many corporations are trying to look like good corporate citizens—Dilmah and Patagonia come to mind with their work in building communities and advocacy.

We’ve been discussing at our firm another area where a similar switch has been taking place: that of corporate brands and personal brands. Personal branding is a relatively new development, with (in my opinion) Managing Brand Me the best work on the subject, authored by the late Thomas Gad with his wife Annette Rosencreutz, dating from 2002. (Thomas, of course, founded Medinge Group.) Managing Brand Me features an excellent break-down of the four dimensions involved (functional, social, mental, spiritual) in any good personal brand that still hold true today. They were well ahead of their time given that they had written their book long before selfies became the norm, and before people were being hired by companies as ambassadors based on their Instagram or Twitter followings.

Those spokespeople are practising their brands almost haphazardly, where some are getting to the point that they cannot be sustained. Others are balancing authenticity with commercial demands: we know that Kendall Jenner probably doesn’t drink Pepsi, and no one wants to be seen to sell out their values. Nevertheless, there is a group of people mindful about their personal brand, and it’s only a matter of time before more begin taking on the trappings of corporate brands: inter alia, guidelines on how theirs is to be used; what products can be endorsed by that brand; how it can be differentiated against others’. Kate Moss may well be one example with a recognizable logotype that appears on products that have her seal of approval. (If I can be slightly macabre, the estates of Elvis Presley, Steve McQueen and Audrey Hepburn all think carefully on how each celebrity can be used to endorse products today; while lacking symbols or logotypes, their faces themselves are more than a substitute. With technology democratizing, it is no surprise that living and less iconic people might adopt similar ideas.)

What of companies? Many now find themselves on an equal footing, or even a disadvantage, to personal accounts. The biggest companies have to fight for attention on social networks just like some of the top personal accounts in the world, and they cannot succeed without speaking to the audience in a personal fashion. A corporate account that reposts publicity photographs would gain little traction except from fans who are already sold on the brand through non-social media; and there is some wisdom in assuming that millennials do not possess the same level of brand loyalty as earlier generations. They’re on the hunt for the best product or service for the price and adopt a more meritorious approach, and among the things that will draw them in will be the values and societal roles of the company. Therefore, there has to be a “personality” behind the account, aware of each of Thomas and Annette’s Brand Me dimensions.

It has not escaped me that both Lucire’s fashion editor Sopheak Seng and I do better than the magazine* when it comes to social media interaction—getting likes and comments—because we’re prepared to put our personalities on the line. The automated way Lucire shares articles on Twitter, for instance, hasn’t helped build its brand there, something which we’re remedying by having team members around the world post to Instagram for starters, giving people a glimpse of our individual experiences. The images might not all look polished as a result, but it is a step toward fulfilling the four dimensions. It is a quest to find a personal voice.

In the wider media game, this is now more vital as news has become commodified, a trend that was first expressed in the 1990s, too. Perhaps those authors saw that most media outlets would be getting their news from a more concentrated base of sources, and demand on journalists to be first and fastest—something not helped by a society where speed is valued over accuracy—meant that whomever controlled the sources could determine what the world talked about. Global companies want everyone to see when they’re involved in an event that a good chunk of the planet is likely to see; in L’Oréal Paris’s case it’s the Festival de Cannes. If every fashion publication has its eyes on Cannes, then what differentiates that coverage? What stamp does the media outlet’s brand place on that coverage? Is there a voice, a commentary, something that relates to the outlet’s role in society? Should it communicate with its best supporters on social networks?

Lucire does reasonably well each year at Cannes with its coverage, probably because it does communicate with fans on social networks and alerts them to exclusive content. The rest of the time, it doesn’t do as well because as a smaller publication, it’s relying on those same sources. In 1998 we would have been the only English-language online publication specializing in fashion that talked about each H&M launch; in 2017 many fashion publications are doing it and our share of the pie is that much smaller. Individuals themselves are sharing on their social networks, too. This is not a bad thing: others should have the means to express themselves and indulge their passion of writing and communicating. Exclusivity means traffic, which is why we do better when we cover something few others do.

However, I recently blogged that Google News has shifted to favouring larger media players, disincentivizing the independents from breaking news. It comes back to needing a distinctive voice, a personal brand, and while we still need to rely on Google News to a degree, that voice could help build up new surfing habits. The most successful bloggers of the last decade, such as Elin Kling, have done this.

There are wider lessons on just where corporate branding and personal branding are heading; this post did not set out to discuss fashion media. It’s not a bad place to start our inquiry, since fashion (and automobiles) are where a lot of brand competition takes place. Indeed, it signals to me that in the late 2010s, companies need to do well as corporate citizens and have a personal voice on social media, ideas that build on my 2013 paper for the début issue of Journal of Digital and Social Media Marketing (where I discussed brands in the age of social media and put forward a model of how to manage them) as well as Thomas and Annette’s earlier research. It’s another place where branding practice could go.

A version of this post appeared on Jack Yan’s blog.

* The author serves as its publisher.

Jack YanTrading identities in the 2010s: when corporate branding and personal branding adopt each other’s methods10.15.2017