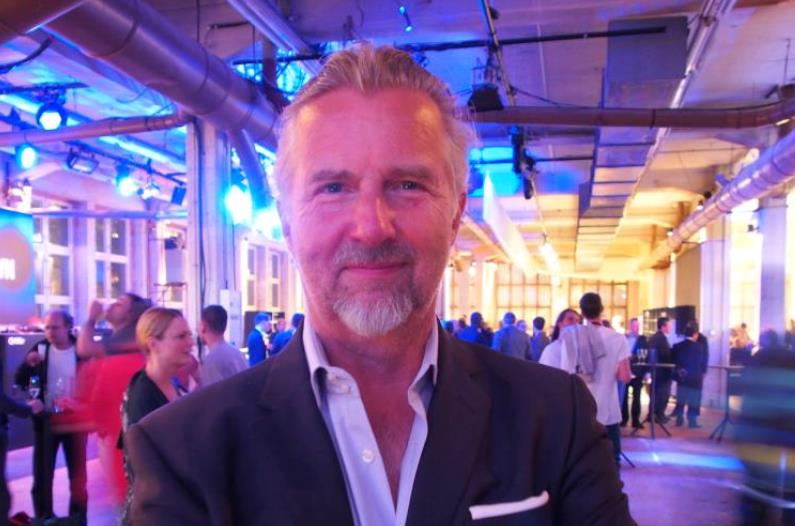 Medinge Group is deeply saddened to learn of the passing of its founder, Thomas Gad, at the age of 65, in Stockholm, from cancer.

Thomas was the founder of Brandflight, one of Sweden’s leading branding consultancies, and the author of 4-D Branding (translated into 11 languages), Managing Brand Me, and, most recently, Customer Experience Branding.

Prior to setting up Brandflight, Thomas was the international creative director at Grey Advertising. In 2000, he set up a gathering of the top branding professionals at a location in Medinge, Sweden. Later named Medinge Group, the annual summer event, plus a public meeting each spring, draws some of the world’s best names in branding.

Jack Yan, co-chair of Medinge Group, first joined the summer 2002 meeting. He says, ‘Thomas was one of branding’s great minds, and an adventurer with a love of life. Without Thomas, there would be no Medinge Group, no Beyond Branding and Brands with a Conscience books, and none of the friendships I now enjoy with many of my colleagues. The annual meetings, which were his initiative, gave rise to a sharing of deep, humanistic branding thoughts among colleagues from around the world. We will miss him dearly and our thoughts go out to his wife Annette, who herself is recovering in hospital.’

One of Medinge’s longest-serving members, Medinge Group director Nicholas Ind, says, ‘I first met Thomas when I was working in Stockholm in 2000—he invited me to join him at Medinge in the Swedish countryside to talk about branding. So began a professional and personal relationship that was truly fulfilling. Thomas, and his wife Annette, hosted the annual meetings we had at his house every summer after that with unrivalled generosity. My strongest recollection of those days is not the debates we had or flying with Thomas in his sea plane (even though those are also memorable), but Thomas and Annette sitting at the dinner table in the evenings singing songs, telling jokes and bringing everyone together. Thomas was exceptional in the way he made everyone feel welcome and valued in the group—he will be deeply missed.’

Former Medinge Group CEO Stanley Moss says, ‘Thomas brought his vision and resources to the foundation of Medinge, and served as a critical voice in the international movement for humanistic brands.’

Ian Ryder recalls, ‘As a founding member, and now Honorary Life Member, of Medinge Group I couldn’t possibly let such a sad announcement pass without observation. Thomas was a really bright, intellectually and socially, human being who I first met at the inaugural pre-Medinge group meeting in Amsterdam sixteen years ago. Little did we know then that our band of open-minded, globally experienced brand experts would develop into a superb think-tank based out of Thomas’ home in Medinge, Sweden.

‘For many years he and his lovely wife, Annette, hosted with a big heart, the annual gathering at which he played fabulous host to those of us who made it there. A larger-than-life, clever and successful professional, Thomas will be sorely missed by all those lucky enough to have known him.’

Sergei Mitrofanov, who had worked with Thomas at both Medinge and at Brandflight, says, ‘Thomas Gad has worked a lot with entrepreneurs in emerging markets and it was a great honour for me to be a part of his international team. He spent a lot of time changing business in former Soviet republics teaching managers to think in new way and helping entrepreneurs to build brands with a consciousness. The core idea all the time was that brand should be created by humans, for humans and at the end they will be loved by humans. My sincere condolences to his wife Annette Rosencreutz and his family.’

Medinge Group sends its condolences to Thomas’s family, especially to his wife, Annette Rosencreutz, herself a branding authority and an important part of our organization.