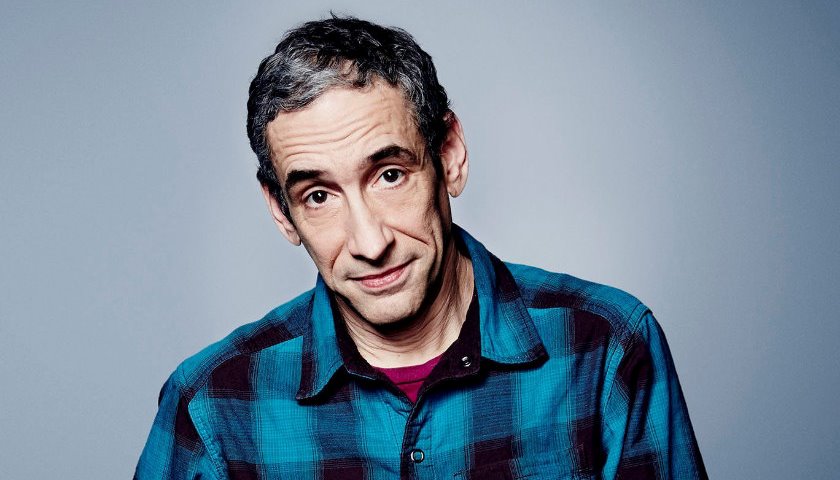 I’ve had a 52 Insights interview with Douglas Rushkoff open in a Firefox tab for nearly half a year. It’s a fascinating piece, and I consider Douglas to be spot on with a lot of his viewpoints. I’ve revisited it from time to time and enjoyed what Douglas has had to say.

Here are a few ideas I took from it.

Generation Co on society: from me to we