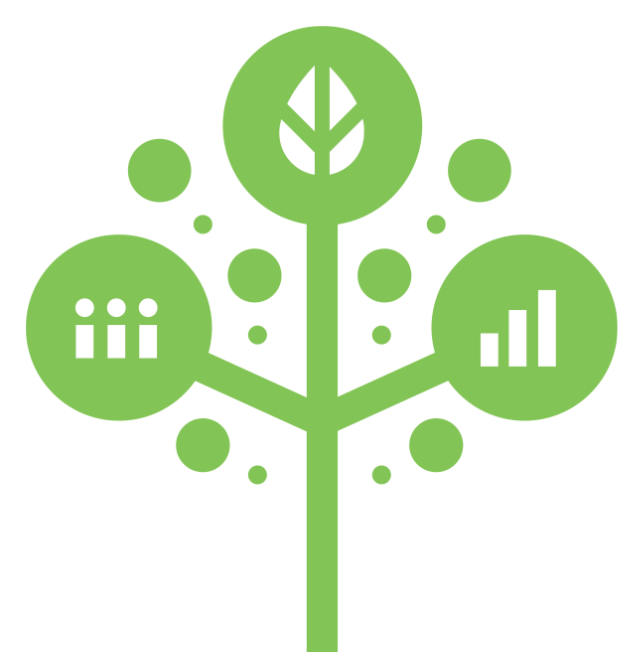 To commemorate its 20th anniversary in 2020, Medinge Group had a successful presence at Dutch Design Week last October, hosted by Sandra Horlings with a massive behind-the-scenes effort from Christof Zürn and Astrid Benneker, with the theme Putting the Planet First: a New Orientation. Planet, then people, then profit.
Four rivers already have legal rights. What if this was extended to other natural resources? Participants explored what’s already being done to include nature as legal entity in design, and reviewed the influence of these actions to help define a new framework for impactful design.
The event featured presentations from Amanda Satterthwaite, Sudhir John Horo, Ava Hakim, Brigitte Stepputis, and a session with Nicholas Ind, Oriol Iglesias, Holger Schmidt, Ted Matthews, and Sudhir John Horo.
A feature can be found (subscribers only) in Branders magazine, with the guiding principles detailed therein. You can also download the PDF here. And the whole memorable day appears in this highlight reel: